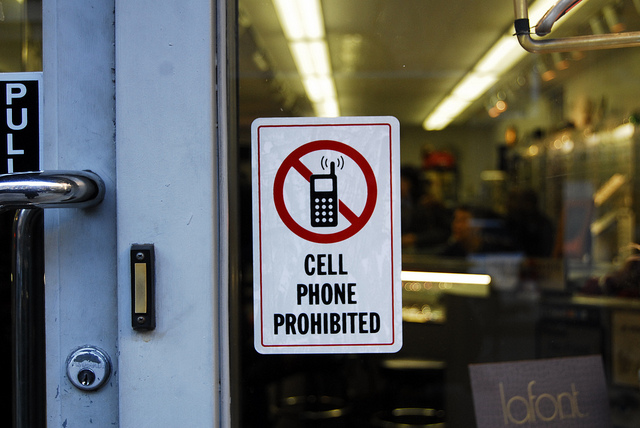 A Canadian teen-aged girl has been found guilty of distributing child pornography. The teenager was convicted of “sexting” or sending naked pictures of her boyfriend’s ex-girlfriend to a friend. She was 16 years-old at the time the texts were sent, the same age as the victim.

I am confused about the ruling and agree with the defense’s statement: “These child pornography laws were intended to protect children, not to persecute them”, he told news organisation CBC. He said it was a “heavy hammer” to be using. I hope that the ruling will be overturned because it equates the actions of an immature teenager with the creeps who prey on children.

The main reason I posted the article, however, is because the advice given to parents about sexting center on boys. We need to have “the talk” about sexting with all of our children. We need to tell our girls not to send naked pictures of themselves AND to immediately delete any sexual images they are sent.

As black parents, we should be worried about this ruling, even though it’s in Canada, because it’s probably a precursor of what’s to come here in the U.S. because our children are usually the victims of overzealous prosecution.

Please explain to your son AND daughter that what they may see as just passing on gossip could brand them for life as a sex offender. For more advice on how to talk to your kids about sexting, click here.

2 thoughts on “Moms, it’s time to have the sexting talk with ALL your kids”